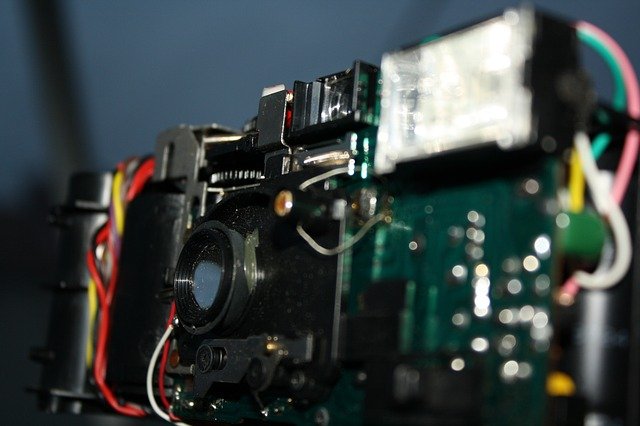 New generations of cell phones and computers seem to appear every couple of months. The latest and greatest tech gear hardly settles down on store shelves before the next big new upgrade is announced. While some of the perceived rates of change may be attributable more to hype than to actual progress, one result is the same. The amount of e-waste has climbed dramatically. Between 2014 and 2016, according to one report, world-wide electronic waste rose by over 3 million metric tons.

Electronic waste or e-waste is trash characterized by including or using either batteries or an electrical cord. While a somewhat loose definition, it does include things like desktop and laptop computers, cell phones and computer peripherals such as monitors, printers, keyboards and mice. While there are notable computer recycling services available, a significant percentage of this waste still enters landfills. Unfortunately, e-waste contains some components and materials that are environmentally problematic.

Silicon is one of the main materials used to manufacture new electronics. It is used in hard drives, memory and integrated circuit chips. While silicon is a major component of these pieces and parts there are also trace amounts of as many as 50 different naturally occurring elements used to fabricate them. These vary from common materials like aluminum and copper to quite rare such as ruthenium and gold. Electronic device manufacturers convert these raw materials into complex mechanisms used in almost every industry for an assortment of applications.

Newly manufactured electronic gear is ultimately sold to consumers ranging from individual users to large industrial customers. This marks the beginning of the device’s useful life. Advances in science, technology and manufacturing often result in updated and improved versions of electronic products in a relatively short span of time. This fact contributes to equipment obsolescence and accelerates the end of a device’s use. Additionally, some items, such as smartphones, are particularly susceptible to being damaged while in use. When this happens consumers tend to replace them rather than repair or recycle them.

End of Life for Electronic Components

Frequently, completely functional electronic equipment is discarded and winds up in the solid waste stream. It is more convenient and often less expensive to replace a broken computer monitor or keyboard than it is to repair it. There are active recycling efforts and enthusiasts’ clubs but it is estimated that there were over 2 billion computers in existence world-wide in 2015. This number has doubtlessly increased since and does not address other categories of e-waste.

The challenge of managing e-waste is significant and growing. Adopting more aggressive recycling practices is one potential approach to solving this problem. Future industry practices may require the adoption of some degree of sustainability. Some manufacturers are voluntarily adopting cradle to cradle product planning as part of their responsibility. 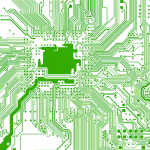 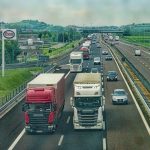 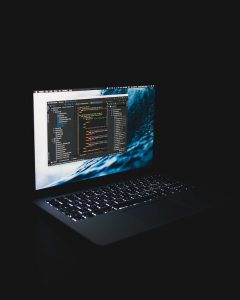 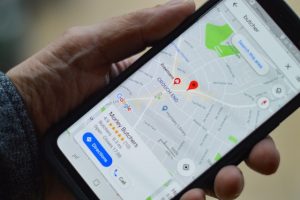 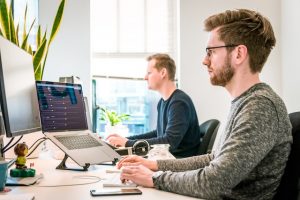 Freddie Pierce
September 13, 2022September 13, 2022
When you analyze your small business's performance and realize that your efficiency is low, you're frustrated and upset. Thankfully, there... 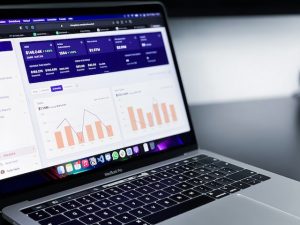 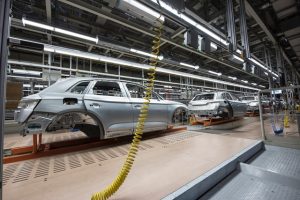 Freddie Pierce
April 26, 2022September 13, 2022
Contract manufacturing is a manufacturing process in which the manufacturing of goods or products is outsourced to other companies. Follow... 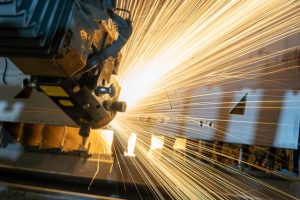 Freddie Pierce
April 26, 2022April 26, 2022
When you purchase or order a metal item, it has gone through many processing and finishing stages to give the...