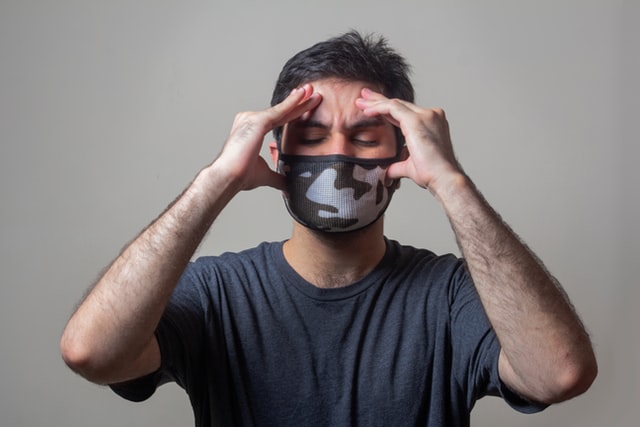 According to the Migraine Research Foundation, migraines are the third most common and the sixth most disabling medical condition in the world, The organization also reports that in the U.S. alone close to a quarter of all households have at least one member that suffers from them. Migraines are a disease characterized by debilitating and recurring periods of severe head pain and usually accompanied by other symptoms such as extreme sensitivity to light and sound, vomiting and nausea. They are not the same as regular headaches, though those with less understanding or empathy often confuse the two, leading to a lack of support and misassumptions like the idea that “they aren’t that bad” or “it’s just a headache.” If you suspect you are suffering from migraines and are trying to decide whether or not to seek migraine treatment Jacksonville FL, you may have a lot of questions. Here are answers to three questions commonly asked about migraines, ones that you may share.

Researchers have yet to pinpoint the cause of this disease. However, it is believed that a mix of environmental and genetic factors and alterations in the brain contribute to it. Possible triggers vary from person to person and may include stress, excitement, anxiety, hormonal changes, medicines, strong smells, bright flashing lights, exhaustion, tension in the neck and shoulders and more. Anyone can develop migraines, but the presence of certain other issues such as sleep disorders and depression may increase a person’s chances of getting them. In addition, the Migraine Research Foundation states that after puberty, females are far more likely to fall victim to the disease, suffering from it three times as often as their male counterparts.

2. How Do You Know You Are Having Migraines Instead of Headaches?

Migraines tend to fall in the moderate to severe portion of the pain scale in comparison with other kinds of headaches and may prevent you from performing normal tasks or even force you to go to the emergency room. They also usually impact only one side of your head, though this is not always the case. You may have symptoms leading up to a migraine, including an “aura,” which may manifest as seeing strange sights like flashing lights, having unusual sensations, feeling as if your brain or thinking is slowed down and experiencing tingling or numbness.

Many people suffer them chronically. They may fade away with time or disappear for a period only to strike again later.

If you think you are experiencing migraines, you may want to consider seeking professional aid. While there is currently no cure for migraines, there are treatments for easing the pain and symptoms. 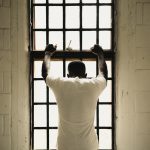 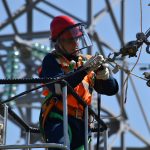 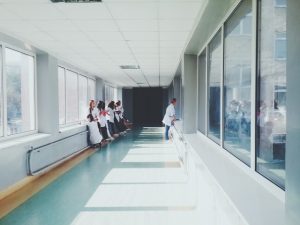 Freddie Pierce
November 3, 2021
Trauma centers in hospitals are not considered profitable due to the fact that they often serve un- or under-insured patients.... 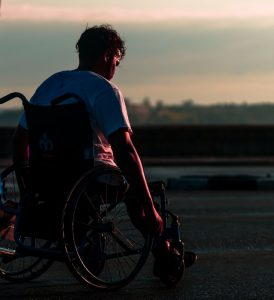 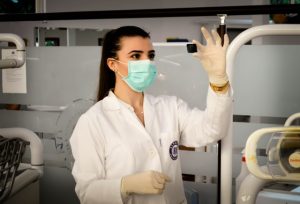 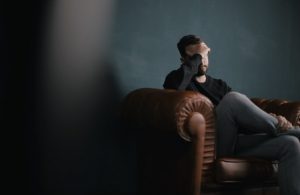 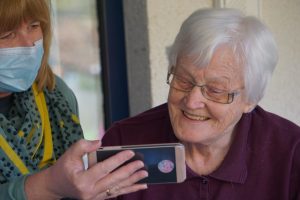 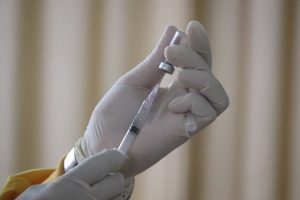 Freddie Pierce
June 17, 2021June 17, 2021
Did you know that each year there are thousands of people die from preventable diseases? The numbers are staggering. And...