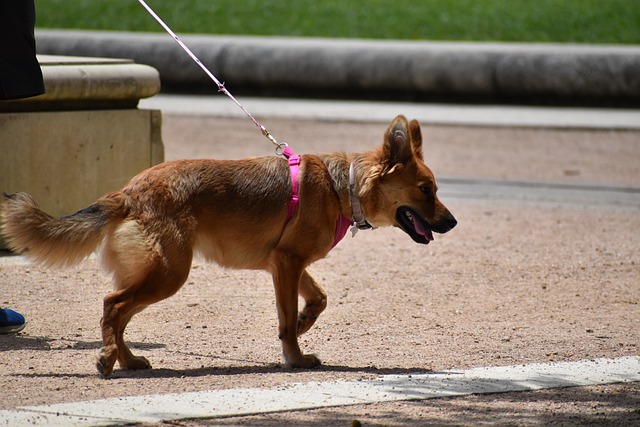 If you have decided to purchase a German Shepherd puppy, you may be wondering what the differences are between those bred in the US and a pink papered German Shepherd from Germany. There are significant differences in the breeding practices and animals born in each country.

Germany has minimum breeding requirements for papered German Shepherds. For example, both parents must come from Germany, and the puppies must be born in the country. In addition, both parents must have working titles. These animals have also received healthy hip and elbow certifications. Because hip and elbow problems are common in this breed, this certification ensures that these dogs retain their joint health. In addition, their endurance and temperament are tested. Their personalities, including their courage, are tested. A breed survey is also conducted and provided for these animals. They also receive an SV-issued number tattoo.

The purpose of European breeding of these animals is the production of working dogs. These animals are trained and tested extensively.

Although German Shepherds bred in the US participate in American Kennel Club competitions, they are not regulated to the extent that European German Shepherds are. The dogs’ temperaments, endurance and health are not evaluated.

In the United States, no breeding certification is needed. For example, as long as both parents are German Shepherds, they can sell German Shepherd puppies. In addition, US breeders may not seek out the best breeding stock available. These breeders also rarely train the puppies and may only be focused on passing on the animal’s genes.

These dogs may not have the health or temperament and training to work in the fields. They are typically bred for shows and as family pets.

If a breeder imports dogs from Europe to produce puppies they will sell, they are considered a commercial enterprise and must file paperwork with US Customs. They must also post $50,000 or present a bond. Importers will also be responsible for shipping costs and customs handling and release fees. 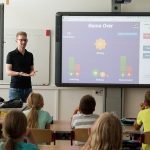 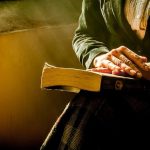 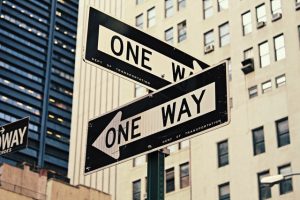 Freddie Pierce
December 4, 2021December 4, 2021
Are you tired of your current job? Perhaps you desire something more or you are in a dead-end line of... 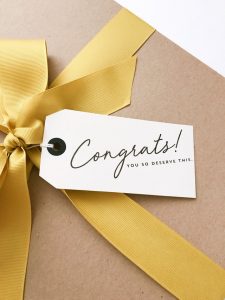 Freddie Pierce
December 4, 2021December 4, 2021
Whether it is a holiday, birthday, or any other special occasion, it is important to put plenty of thought into... 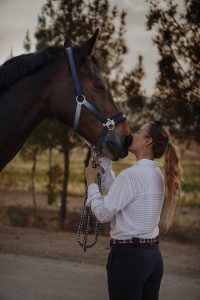 Freddie Pierce
November 24, 2021November 24, 2021
When choosing a sport to participate in, it's important to understand all of the required gear and equipment. Some sports... 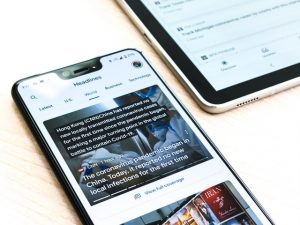 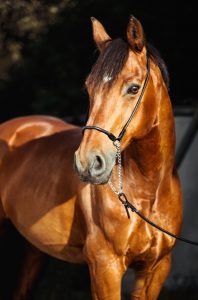 Freddie Pierce
July 15, 2021July 15, 2021
To be a talented horseback rider, you need to have great balance and plenty of strength and endurance. The bond... 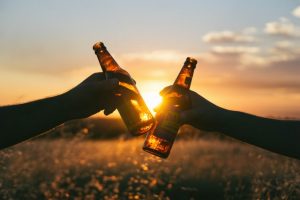 Freddie Pierce
June 2, 2021June 2, 2021
Alcohol licensing is often the hardest part of opening a business in the food and entertainment industry, no matter where...